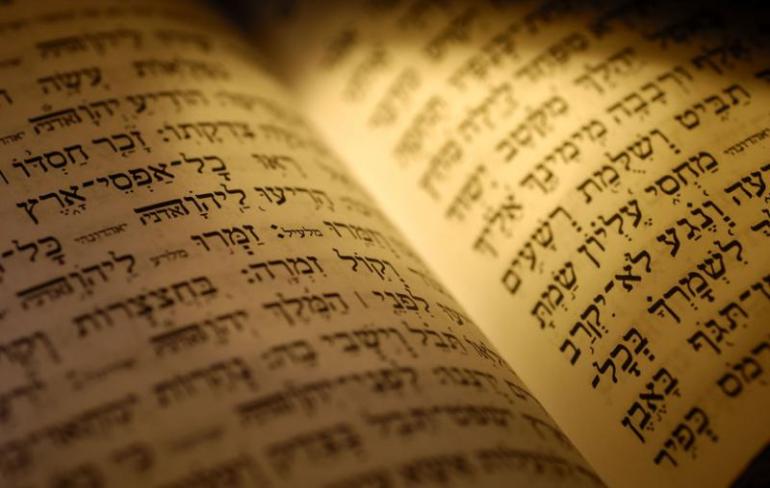 Jesus Christ fulfilled over 300 specific Old Testament Messianic prophecies. If you were to simply run the odds on any one man fulfilling just 48 of these, what exactly are the odds?

Professor Peter Stoner was Chairman of the Departments of Mathematics and Astronomy at Pasadena City College and Chairman of the Science Division of Westmont College. Professor Stoner calculated the probability of one man fulfilling just 48 of the 300-plus Messianic prophecies in the Old Testament by chance.

“What Does That Number Look Like?”
That is a number so large that it is UNKNOWABLE. It cannot be pronounced! You have to start talking in numeric terms that few people even know exist.

We took a few minutes to type it out for your visual pleasure:

What are the CHANCES?
Statisticians will tell you that once you get past the 50th “0”, you have gone beyond the reality of there being ANY chance. Yet, Jesus did it! 10 with 50 zeroes behind it is a number nearly equal to the electrons in the known universe. (That number is simply 10 with 52 zeroes.) That’s a mind-boggling, staggering, astronomical number we cannot even imagine.

Professor Stoner didn’t stop there. He further calculated this; What are the odds one person fulfilling only eight specific Old Testament prophecies? The answer? One in ten to the 21st power (1021).

To illustrate that phenomenal number, Stoner gave the following example: “First, blanket the entire Earth land mass with silver dollars 120 feet high. Second, specially mark one of those dollars and randomly bury it. Third, ask a person to travel the Earth and select the marked dollar, while blindfolded, from the trillions of other dollars.”

What does all this mean for us?

It means, there is essentially, mathematically speaking, ZERO chance Jesus Christ could have fulfilled the Old Testament prophecies predicted of His birth, life, death and resurrection hundreds of years before they happened by accident. Everything foretold of Him by the Hebrew Old Testament prophets really happened. We are not entertaining fables, fairy tales, fiction or merely traditional holiday stories to make us feel good at Christmastime each year.

Everything the Scriptures foretold and recorded of Jesus’ birth occurred to the letter, just as the Gospel of Matthew and Luke documents for us. Jesus is God’s only Son; the God-Man. He is our only Savior sent from heaven. He is our Lord and our Judge of all mankind. The Scriptures tell us the angels of heaven came and announced His birth to the shepherds, the wise men traveled hundreds of miles to follow a supernatural star and give the baby Jesus the most expensive gifts of the ancient world in worship. Christmas is a big deal with startling implications for everyone on earth, whether they choose to trust and follow Christ or not. We hear the story so much we are tempted to become deafened to it’s significance, which would be a terrible mistake on our part.

This special time of year is filled with favorite songs, smells, sweets, and stories. As we enjoy and savor all that makes this the most wonderful time of the year, let’s remember the greatest story of all – the story of an infant King born in Bethlehem, bringing a lifetime of hope and salvation. Yes, the big story of Christmas is not Kris Kringle, but Jesus Christ. In all our gift-giving and merriment, let us remind ourselves that behind all the colorful wrapping paper, twinkling lights, festive celebrations and tasty food is a reality that transcends every Christmas season you and I will ever experience. This reality is summed up in John 3:16, “For God so loved the world that He gave His one and only Son that whoever trusts in Him will not perish, but will have eternal life.”